Hello. My magazine has now been running for three years so I think it’s fair to say it is  established.

Of course, the magazine couldn’t have existed without input and cooperation from many helpful people like my parents, Robert Williams, Ruth Minich, Brenda Condoll and Michael Blackburn. I have been fortunate to witness the magazine readership grow weekly and have seen a steady  increase in the number of subscribers.

The competitions have proved to be a popular inclusion in the magazine and have provided me with some very interesting material which I have been able to use.

Many people have been kind enough to let me interview them about their work and lives and this is something I intend to continue doing in the future. If you would like me to interview you, you can contact me at:deancharltonmag@gmail.com

The magazine exists for everyone and aims to give a voice to people who are usually ignored – you can view the magazine at: http://www.deancharltonmag.com

For the month of October 2017 there is a new short story Competition at From The Horse’s Mouth, full details of this short story competition are here:

Closing date for entries is Midnight GMT 31/10/2017, Halloweeen.
So get your ghoul suits on and start writing, what about a good ghost story, or a chilling tale from Chesapeake ?

There has been masses of coverage about Radiohead breaking the Boycott, here is just a tiny part of it. Film writer and director Mike Leigh has criticised Thom Yorke and Radiohead for ignoring Palestinian suffering, two days ahead of their controversial Israel gig. This follows Radiohead front-man Yorke defending the band’s decision to play in Israel and ignore the Palestinian picket-line, arguing that music was about ‘crossing borders’ and ‘shared humanity’.

Oscar nominated Leigh said “On Wednesday Radiohead will perform in a Tel Aviv stadium built over the ruins of the Palestinian village of Jarisha. It is a sad fact that Radiohead have failed to engage with Palestinians who have called for them not to play, and that Thom Yorke’s comments are devoid of any reference to Palestinians at all”. He continued “As the lights go out in Gaza and Palestinian cancer patients die because they are denied travel permits by Israel, while a Palestinian poet in Israel lives under house arrest for a poem she wrote on Facebook, while a young circus performer from the West Bank languishes in administrative detention without charge or trial – Thom Yorke speaks loftily about ‘crossing borders’ and ‘freedom of expression’. One has to ask, freedom for whom exactly?” Read more on the Artists for Palestine website.

The Latest From The Horses Mouth Poetry Competition is NOW CLOSED

It is simple to enter, just email your entry to Dean Charlton. It can be a Poem of any length on any subject.

The only rule is that YOU MUST join in with the Magazine to enter, simply enter your email here.

If you are already registered with From The Horse’s Mouth then either like:

With Google Assistant coming to the iPhone, the company hopes to kill off Siri and wants to see inside your home as it reiterates its AI-first approach 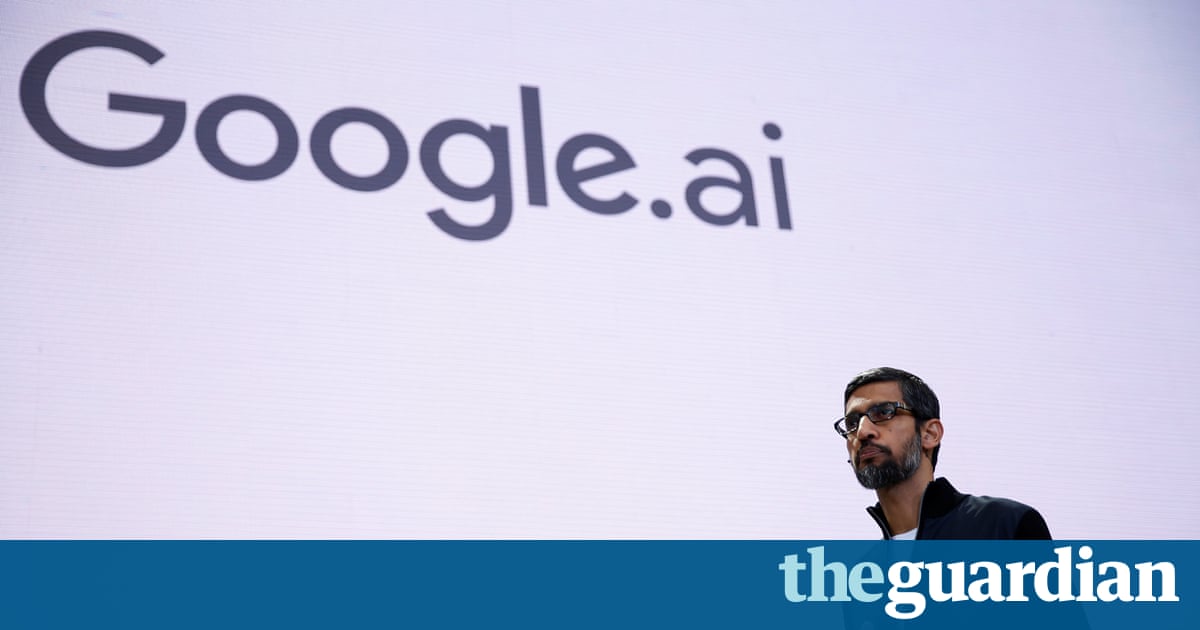 There were whoops and cheers from developers as Google announced the incremental ways it is strengthening its grip on many aspects of peoples lives at its annual developer conference, Google I/O.

There were no jaw-dropping major product launches nor executives proclaiming their utopian vision of the future (ahem, Mark Zuckerberg). Instead there was a showcase of features, powered by artificial intelligence, designed to make people more connected and more reliant on Google.

We are focused on our core mission of organising the worlds information for everyone and approach this by applying deep computer science and technical insights to solve problems at scale, said CEO Sundar Pichai.

By combining the personal data harvested from its users with industry-leading (and human Go player beating) artificial intelligence, Google is squeezing itself into spaces in our everyday interactions it hasnt been before, filling in the gaps and oozing into new territory like a sticky glue that is becoming harder and harder to escape.

Heres what the key I/O announcements tell us about Googles future.

Google reiterated that the company has shifted from a mobile-first to an AI-first approach. This means using AI at the core of all of its new products, whether thats to improve image recognition in Google Assistant or for beating human players at Go.

2. Google wants to see as well as hear your surroundings

The Photography Competition was on the very general subject of Nature and we had many entries. After much deliberation and consultantation with our main judge, a professional phtoographer (retired) we came to the conclusion of these three admirable winners. So in reverse order and without any further ado.

At From the Horses Mouth Magazine (#FTHM) we have lots of exciting content and news from the Calder Valley and beyond. We are active on Social Media both Facebook and Twitter so if you could follow us on there that would be great,

At the moment we are offering free Advertising to local businesses and if you want to get on board with that then simply contact Dean Charlton at From The Horse’s Mouth Magazine via this form.

From The Horse's Mouth eMagazine
Blog at WordPress.com.