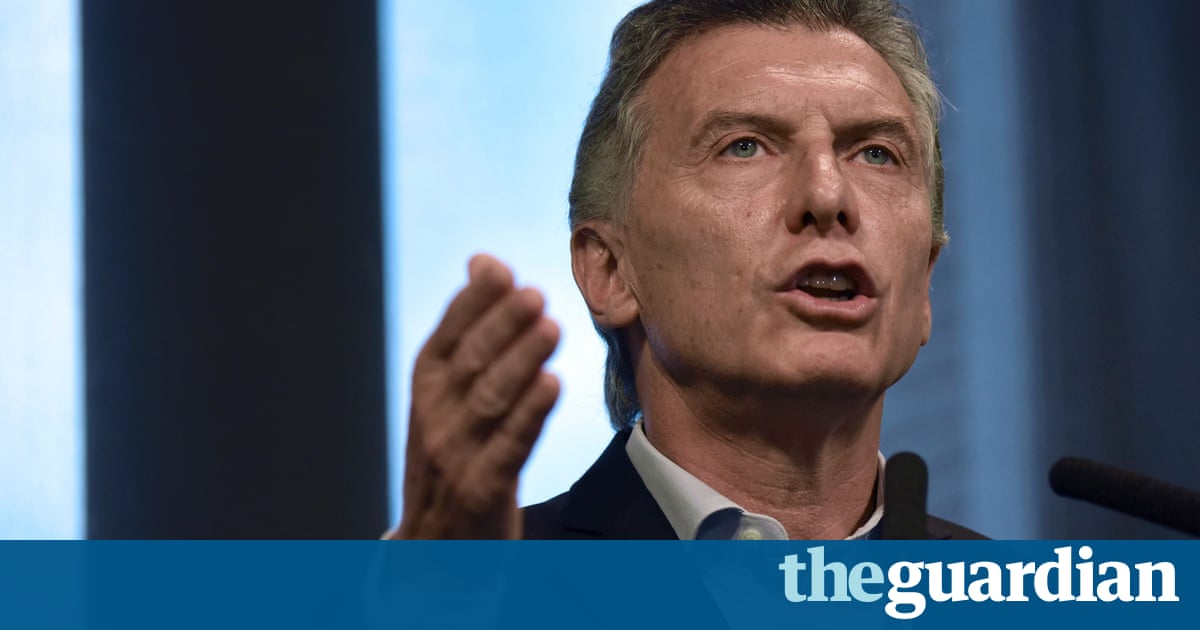 Amid a racially charged national debate on immigration, a real estate tycoon-turned-president signs an executive order to stop foreign migrants entering his country.

There are proposals to expel foreign residents with criminal records and even talk of building a border wall, while intemperate language prompts a backlash from a neighbouring country.

But this is not Donald Trumps America and the wall is not intended to exclude Mexicans.

At the other end of the Americas, Argentinas millionaire president Mauricio Macri triggered a diplomatic spat with regional neighbours this week after he signed a controversial order to rein in migration.

Macris centre-right government has said that the immigration order is intended to fight the rising wave of drug-related crime, which it claims is partly due to an influx of migrants from Argentinas northern neighbours.

Peruvian and Paraguayan citizens come here and end up killing each other
for control of the drug trade, said Macris security minister Patricia Bullrich this week. A lot of Paraguayans, Bolivians and Peruvians get involved as either capitalists or mules, as drivers or as part of the drug trafficking chain.

The ministers words provoked a swift and angry reaction from Bolivia. We
have to reject this kind of stigmatization against our compatriots that
coincides with Trumps xenophobic attitude, responded Bolivian government
minister Carlos Romero.

Bolivias indigenous president Evo Morales also protested the move, writing on Twitter: We cant be following the example of the north and its policies, building walls to divide us.

While they persecute poor people in the slums because of the colour of
their face or their nationality, major crime involving drug trafficking
continues to be run by government official and corrupt police, she added.

As in the US, migrants in Argentina tend to work in construction or other low-paying jobs; activists say that they often take jobs that Argentinians are unwilling to take.

This did not stop one Argentinian congressman from proposing a wall along the border with Bolivia to block the flow of migrants.

We have to build a wall, said legislator Alfredo Olmedo of the northern
province of Salta, which borders with Bolivia. I agree 100% with Trump.

Macris new immigration order, which was made public on Monday, prohibits the entry into Argentina of foreign citizens with criminal convictions and speeds up the deportation of foreigners accused of breaking the law, even if they havent been convicted for some cases.

Unlike Trump, however, Macris executive order is not country-specific and
only affects people with criminal records.

Bolivias foreign ministry quickly retaliated with a statement rejecting unfounded affirmations that do not contribute to the fight against discrimination and xenophobia in our countries.

One Bolivian legislator lashed out personally at Argentinas first lady, Juliana Awada, who owns a prominent clothing firm. In the past, press reports have claimed that Awada employed undocumented Bolivian workers in her apparel workshops a charge she denies.

What will Macris wife do without Bolivians in her workshops? asked the president of the senate, Jos Alberto Gonzles. Before thinking of walls, think of your economy.

Museums and libraries are typically nonpartisan institutions, but even they cant stay quiet in this political climate and amid thefake news buzz. On Friday, they took to Twitter to stand up for something thats become a puzzling political talking point: Facts.

Using the hashtag #DayofFacts, scientists, historians and even encyclopedias filled Twitter feeds with all the facts that no one not a POTUS nor political pundit could deny.

The movement was launched by two museum educators in Virginia and D.C.,and more than 280 institutions participated,according to The Washington Post.

Were using facts to illustrate truth about the present moment, Alli Hartley, one of the founders, told the Post.

Tweeted facts varied from the mind-blowing (Earth is 4.5 billion years old) to the poignant (over half of the worlds refugees are children). Most tweets seemed to address political topics: civil rights, climate change, borders and immigration,and the free press.

The San Francisco Public Library was one of the hundreds of institutions that tweeted Friday. It participated to remind our patrons and the world that libraries are a place that all people can come to and access trusted and curated information,library spokeswoman Katherine Jardine told The Huffington Post.

However, Jardine said that promoting facts shouldnt be considered a political movement because provable facts, unlike alternative facts, shouldnt be up for debate.

I think public libraries are here to encourage that notion, she said.

Of the four #DayofFacts tweets shared by the San Francisco Public Library, two were about climate change and one included the tag#BlackLivesMatter.

So, what do we get when a horde of researchers, scientists and history buffs tweet in the fight against alternative facts?

Turns out, a whole lot of truth bombs about our country, its history, its communities and the health of the planet we all call home.

Lastly, not a fact, but some wonderful insight about what knowing more can achieve: 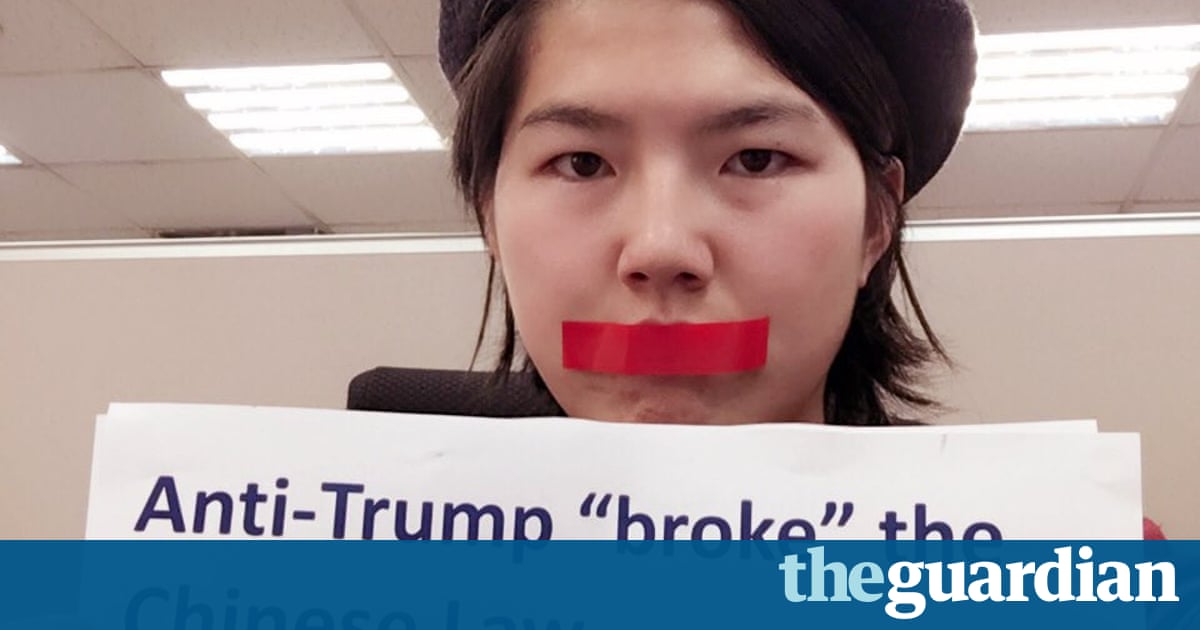 Stefano Boeri, the architect famous for his plant-covered skyscrapers, has designs to create entire new green settlements in a nation plagued by dirty air 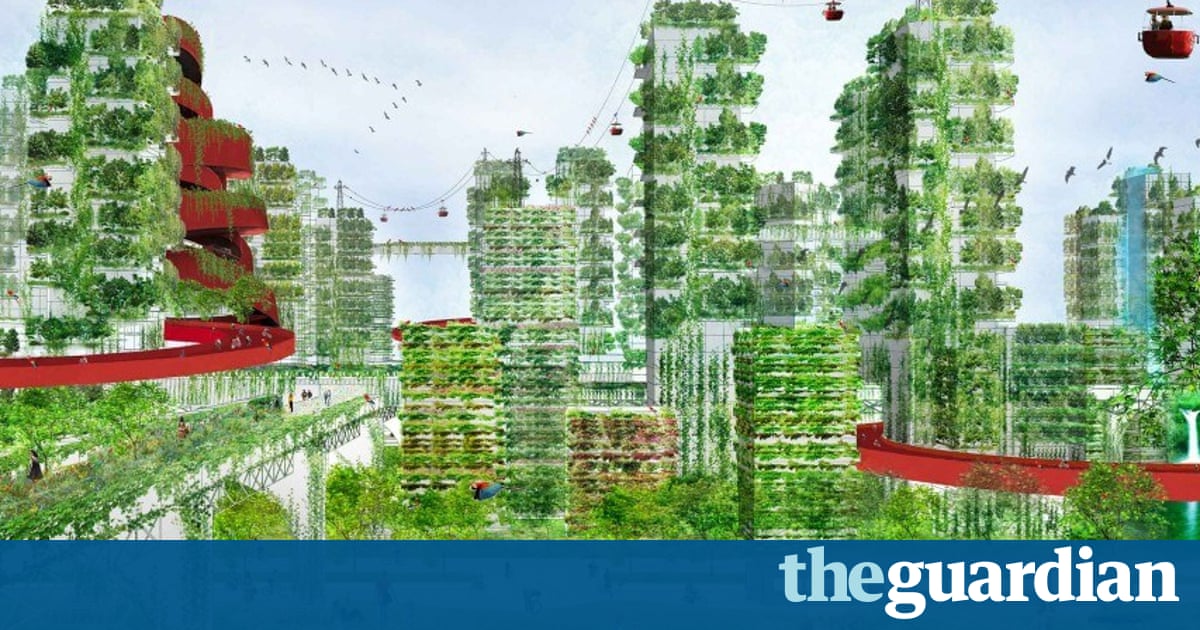 At only 27 years old, a high-performing woman fears she is having a midlife crisis: she feels her conservative and Christian beliefs have prevented her from finding love. Mariella Frostrup encourages her to emerge from her chrysalis 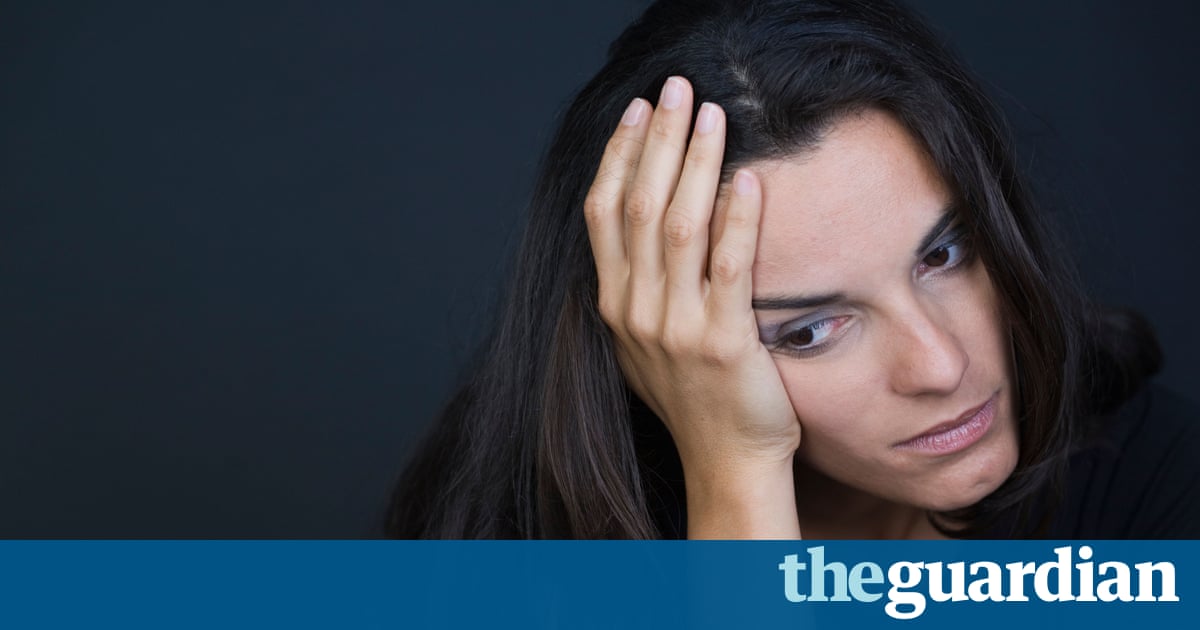